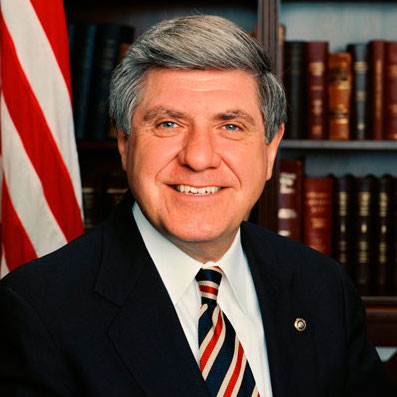 Ben Nelson --- the man who decided it is ok to be a whore, as long as one gets paid lots of money to distribute among one's friends.

Ben Nelson --- the man who decided it is ok to be a whore, as long as one gets paid lots of money to distribute among one's friends.

The Wall Street Journal points out that in payment for his vote for ObamaCare, Nelson was given “the concession that Congress will pay for 100% of Nebraska Medicaid expansions into perpetuity. His capitulation ought to cost him his political career, but more to the point, what about the other states that don’t have a Senator who’s the 60th vote for ObamaCare?” (Change Nobody Believes In: a bill so reckless that it has to be rammed through on a partisan vote on Christmas eve.) So not only is he a political whore, but a thief too.

Also, it is not true that Nelson was able to get all support for abortion removed from ObamaCare. Representative John Boehner gives us the truth:

Under Reid’s “manager’s amendment,” there is no prohibition on abortion coverage in federally subsidized plans participating in the Exchange. Instead the amendment includes layers of accounting gimmicks that demand that plans participating in the Exchange or the new government-run plan that will be managed by the Office of Personnel Management must establish “allocation accounts” when elective abortion is a covered benefit (p. 41). Everyone enrolled in these plans must pay a monthly abortion premium (p. 41, lines 5-8), and these funds will be used to pay for the elective abortion services. The Reid amendment directs insurance companies to assess the cost of elective abortion coverage (p. 43), and charge a minimum of $1 per enrollee per month (p. 43, lines 20-22).

In short, the Reid bill continues to defy the will of the American people and contradict longstanding federal policy by providing federal subsidies to private health plans that cover elective abortions. The new language does include a “state opt-out” provision if a state passes a law to prohibit insurance coverage of abortion, but it’s a sham because it does nothing to prevent one state’s tax dollars from paying for elective abortions in other states. (Sen. Reid’s Government-Run Health Plan STILL Requires a Monthly Abortion Fee)

So, it is obvious that this Ben Nelson, who has been claiming to be on the high road of pro-life, is actually just a whore, willing to sell even the lives of countless unborn babies for money. That is actually being a murderer as well as a thief and a whore. But if the pay is big enough it is ok, right senator? How can you live with yourself?

For the love of money is the root of all evil: which while some coveted after, they have erred from the faith, and pierced themselves through with many sorrows. (1 Timothy 6:10)

Bye Ben. It has not been good knowing you. It does not feel good being betrayed. You better enjoy your ill gotten gain while you can, because if there is a God — and there is — there is going to come a day when it would have been better for you had you never been born — except you repent before it is eternally too late. As you go to bed tonight think about the blood of those little babies that will soon be dripping off your fingers because you sold your soul to Satan. Then repent. Repent while you can. In the end, when you are cast into the flames, there will be no hope left.